skip to main | skip to sidebar

Only 10,000 white Sega Game Gears were released making it the rarest Game Gear released by Sega. Most of these were given to industry executives, developers and Press.

The hard plastic shell was lined with a soft "sorbothane" like lining that protected the Game Gear, a white television tuner, power cable and 6 spare batteries. There was room for 2 games stored under the Game Gear.

Although supposedely rare, they do pop up from time to time, but rarely in really good condition with the case also in good condition and the printed text still perfect.

I actually got mine from an ex-Sega executive. 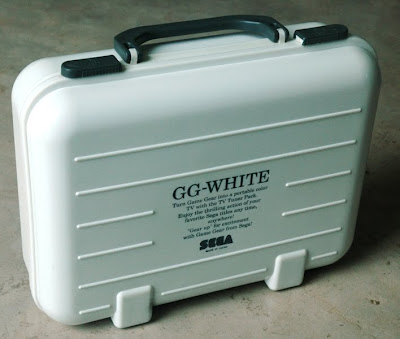 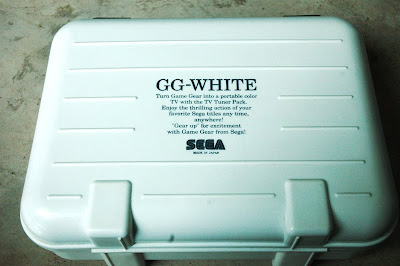 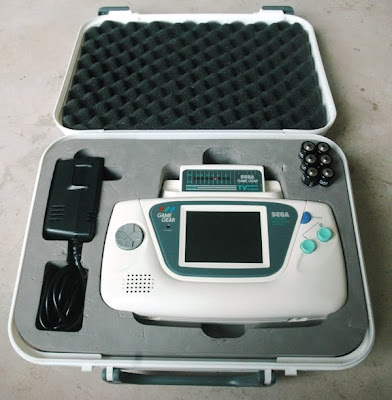 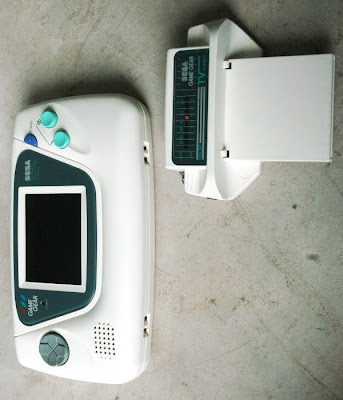 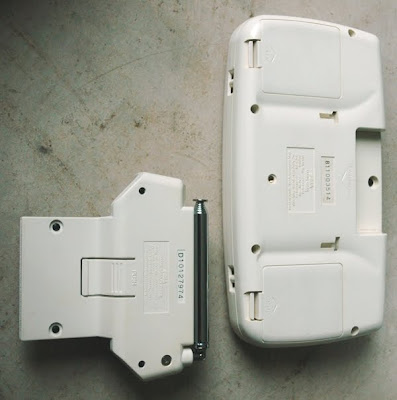 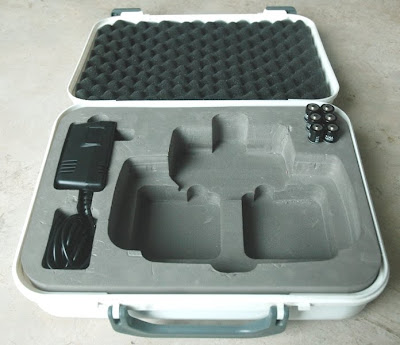